Hard as it is to believe it has almost been one year since my husband and I had a conversation about joining the military. The desire goes back a long way for my husband and in fact it goes back to him being a young teen and knowing that he wanted to be a Marine. Through various circumstances he never joined. The conversation would come up from time to time during our married years but it was something that I was never willing to accept. 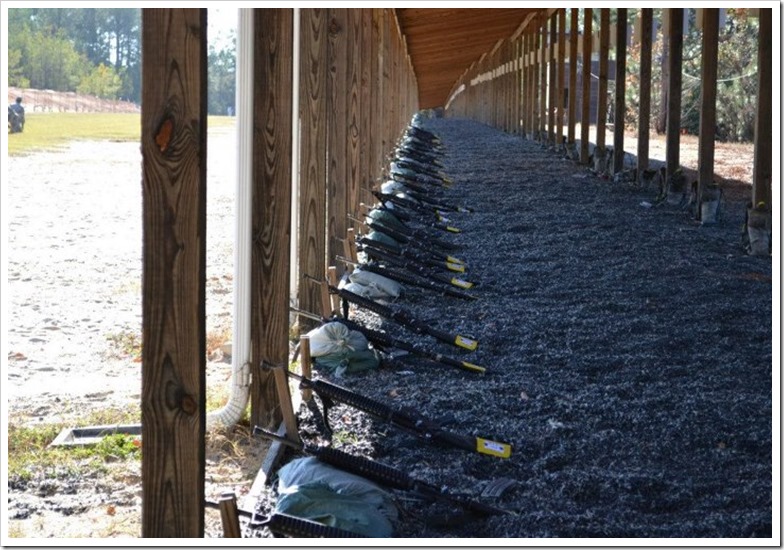 The conversation came up again last year and after 13 years of being married I finally gave in to the idea of my husband at least talking to a recruiter. I had this serious thought in my head that at the age of thirty-three, four children, being a pastor and my husband not being in the greatest shape at the time that it would never pan out. He met with the recruiter and a waiver was required because we have four children. I really thought a waiver would never be granted but it was. Then I thought that he would never pass the physical requirements but he did. I could see the happiness in his face and I knew he was finally getting the chance to do something that he really wanted to do. He officially signed and I truly believe I was oblivious to what was fixing to happen to our lives. 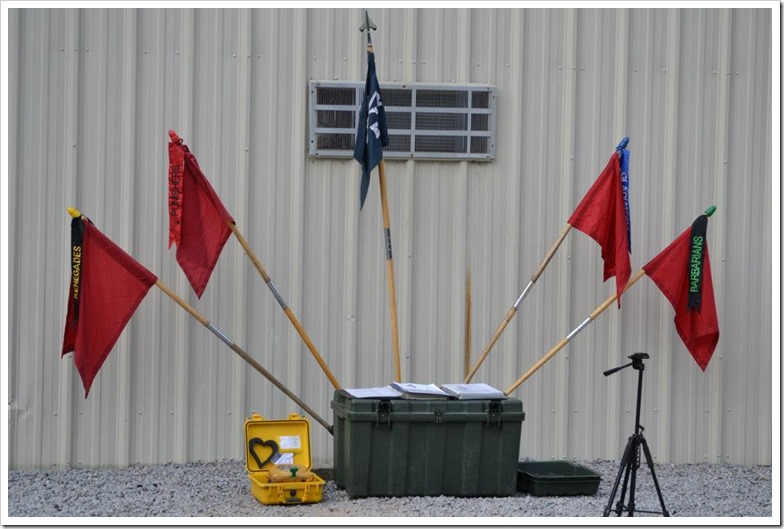 For those of that you don’t know my husband is also a pastor and so the next step was telling not only our church but the family as well. We weren’t sure how our church would respond but at a monthly business meeting it was voted to keep him on as the pastor and they viewed this opportunity to send him into the world on a mission for the Lord. It was agreed upon that the church would find someone to step in and fill the pulpit for the time that my husband would be away. The days grew closer to him leaving and several going away parties were held in order to shower my husband with the love of those around him and to let him know how dearly he would be missed.

I personally went through many emotions in the days leading up to the time for him to leave and October 30, 2012 I stood in the parking lot surrounded by family and watched as my husband was whisked away. I knew what was coming. No communication other than letter writing. I didn’t know how I was going to cope but I knew there would be a way because after all so many other Army wives do this all the time. Right? I spent hours crying day after day. I walked around in a fog not knowing how to function without him around. I was used to living for that moment that he walked through that front door every evening and all of a sudden it was gone. There was no more waiting for the weekends to be together or riding to church on Sundays together to hear him preach the Word. For the first three weeks that he was gone I cried every day at random moments. I missed tripping over his shoes, doing his laundry, hearing his laugh, staying up late watching our favorite shows, being wrapped in his arms, feeling his kiss, watching him play with our children and so many other little things.

On a day I will never forget I got a packet in the mail from where he was going through boot camp and for the first time I was about to get a glimpse into his world. Some very dedicated and wonderful volunteers created a Facebook page and they updated with photos from six of the various training exercises. There was shout outs that opened every Thursday and the Chaplain on base would show them on Sundays at one of the church services. I could ask questions and the volunteers answered them. I finally felt like I had a bridge between his world and mine. After several weeks the letters finally started coming from my husband and I learned what it meant to live for the mailbox everyday. I have to say that I was very proud of my husband who took any spare moment he had to write home. One of my favorite letters came in the form of several small sheets of paper that he had used from the notebook they were required to carry in their pockets. He wrote to me while waiting his turn to shoot on the shooting range and I don’t know about other married ladies but that moment spoke to my heart. I was on his mind even when a lot of other things were going on around him. 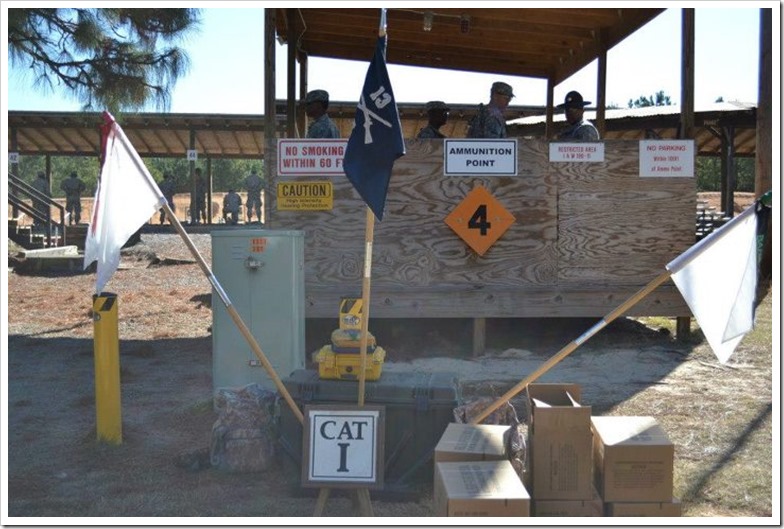 I know it was in God’s plan that my husband be in the military but little did I know how all the pieces would fall into place. I received a message through Facebook one day from a mother who wondered if my husband was a pastor. She had found me through the Battalion page that I mentioned earlier and after looking through my Facebook photos which by the way I thought was on the private setting she decided to connect with me. I was so taken back by the things that she said in her message that I knew I had to talk to her. I am not sure how long we spoke on the phone that night but I felt much better after spending time on the phone with her. Her son has been raised in a Christian home with his father being a pastor, he grew up being homeschooled and then finished his later years in a Christian private school. They had been praying that there would be someone in their sons platoon that was a Christian that could be an encouragement to their son. At the time we spoke we weren’t sure if their son and my husband were together in the same room but after sending some letters back and forth with my husband I learned that they were roomed together. Their son and my husband became great friends, worked together through some of the training exercises and were there to encourage each other. I had also made a new friend and enjoyed being able to share my thoughts with someone who understood the frustration of being cut off from the one that you love.

The biggest surprise that I held onto for seven weeks was the fact that my husband would be coming home for Christmas. I knew before he left for boot camp that this would be an opportunity that he would get. It was a fantastic surprise for our children who had no idea that their daddy was coming home for two weeks. We spent an amazing two weeks together but letting him leave to go back was another emotional roller coaster that we all had to ride. Thankfully we knew that it would only be four short weeks before we loaded up and headed out on an eighteen hour drive to watch him graduate and accomplish one of his biggest dreams. 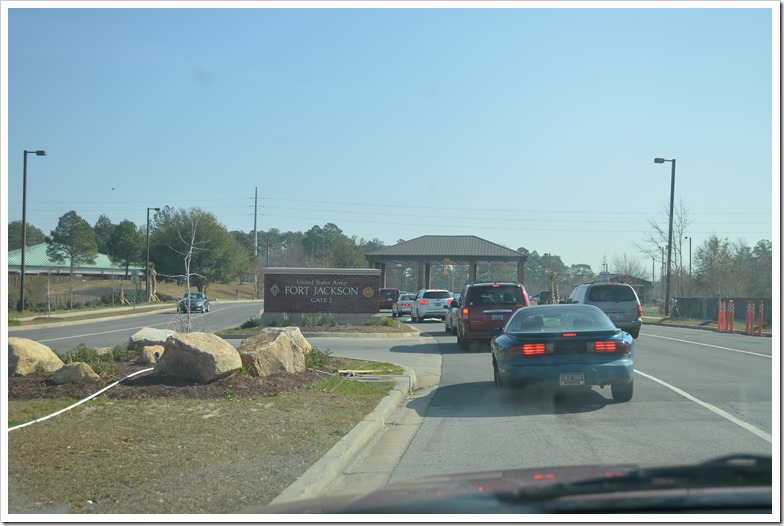 Getting through boot camp was so emotionally hard but through this journey I have seen God do some amazing things in my life. I have to believe that this journey has been life changing for me. God has used this time to grow me closer to him, do some healing in my marriage and make me realize where I was failing my husband. To be continued……

Thank you for taking the time to stop by and leave a comment. I enjoy hearing from my readers!